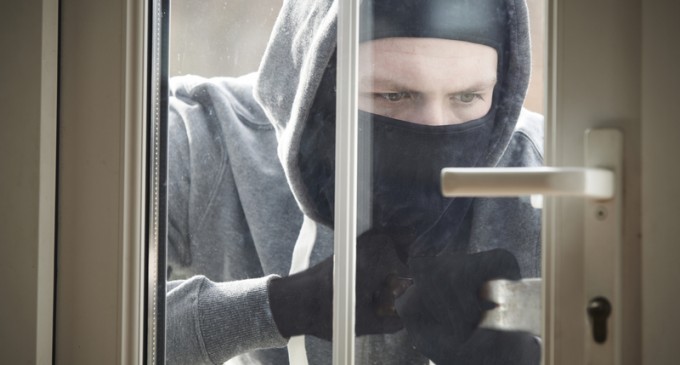 In modern times, where people are scared to death of the concept of actually working for a living, home invasions have become a lot more common than they once were. While a nice firearm works in protecting yourself from home invaders, thanks to our backwards and corrupt legal system, home invaders who get shot have the power to sue you for damages, and they sometimes win. So just to be safe, there are several things you can do to avoid home thefts that are not only helpful, but they can also be considered common sense.

Multiple insurance studies have found that theft claims rise substantially over the holiday season, almost by 50%. That might seem like a high number, but FBI crime reports have the statistics to back it up. Last year alone, there were over two million burglaries in the United States, which equals out to about one every fifteen seconds. Home invaders have certainly been busy. But what do home security veterans have to say about this?

Read some helpful tips on the next page.