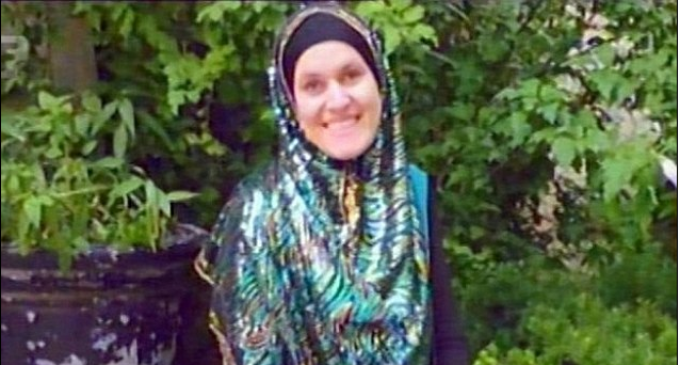 While the Obama Administration and his crows in the liberal media continue to preach about how Islam is a religion of peace and shouldn't be held responsible for attacks that are carried out by those who practice Islam, the rest of the world knows that something isn't right.

Knowing this, why do so many people still protect them? Why do college students and activists – the same people who preach about equality – continue to protect a religion that frowns on equality? The answer is lost in the philosophical blender that accompanies a liberal education, but that doesn't mean that there isn't information available to those who seek it.

Let's just hope that more people start to open their eyes before another attack claims anymore American lives. Now let's talk about Donald Trump. If you've been reading the news this week, you're probably aware of his proposal to temporarily ban all Muslim immigration. This obviously hasn't made him popular among the political left, but according to statistics, Trump has plenty of reason to hold his stance.

See these statistics on the next page.