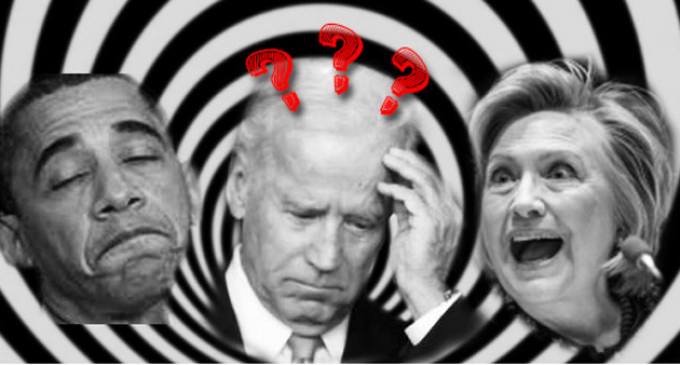 Liberals have it tough! Lots of the essential liberal doctrines are founded on some pretty contradictory ideas, so you have to admire the hard-line left for their ability to ignore those contradictions and press on despite the inconsistencies. Let's look at 9 crazy contradictions politically active liberals are expected to swallow.

But before we get to the list, it must be said: facing contradictions is obviously not limited to folks who identify themselves with the liberal cause! Everyone encounters contradictions in the process of forming political beliefs. It's how we decide to resolve those contradictions that determines whether  we make sensible and consistent choices or live a life filled with hypocrisy. Thankfully many people make up their own minds on each issue and avoid the mind-boggling inner conflict necessary to toe the liberal line in all things.