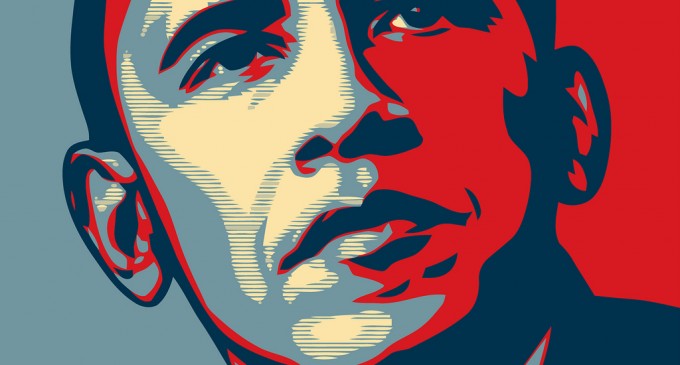 A new poll shows almost 80% of Amercians surveyed must have the approval of Congress before taking any (further) military action in Syria. Based on the lack of support from allies, such an action would almost certainly be unilateral on the part of the U.S.. Will Obama continue to force his own policies on the public, or will this poll act as a check?

Nearly 80% of Americans think President Obama should seek Congressional approval before taking any military action in Syria, according to a NBC News poll published on Friday.

Seventy-nine percent of respondents say they want the president to go to receive congressional approval before taking any action.

The tough poll numbers for the White House come one day after members of Obama’s national security team provided 26 lawmakers with an unclassified briefing to detail some of the intelligence that they say shows regime loyalists linked to Syria President Bashar Assad was responsible for an Aug. 21 chemical attack outside Damascus that left hundreds dead.