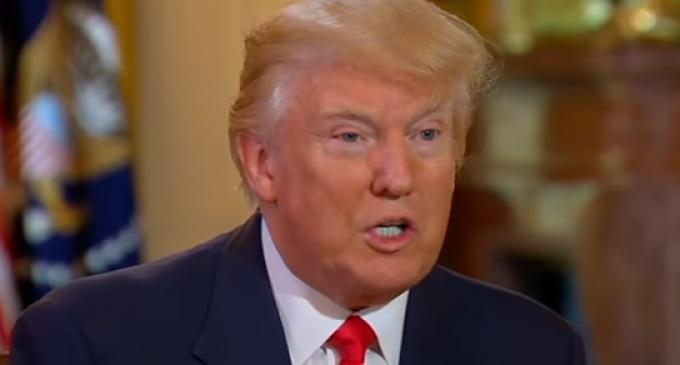 Manhattan District Attorney (DA) Cyrus R. Vance, Jr. is a patriot in the eyes of the Democrat political machine that owns New York. Two weeks ago, this Trump-busting crusader subpoenaed the last eight years of Trump's and the Trump Organization's tax returns. The purpose, of course, is not to find wrong-doing, although that would be a plus for them. The real purpose of this addendum to the Russia-Collusion witch hunt is to politically damage the president to the point of making him unelectable.

Pure and simple, DA Vance is not interested in justice, but merely the means to an end for the Democrat Party. The Resistance, of which Vance is an integral part, has been attempting to dismantle the Trump presidency since before it even started. With the request for these records, Vance hopes to find something concrete that violates New York laws specifically so that he may begin the arduous process of bringing down the greatest threat to the Deep State since Judicial Watch.

Turn to the next page to read more about this story and the interesting twist that places Nancy Pelosi at the very heart of whether or not Trump should be the real focus of this investigation into “missing” tax returns!