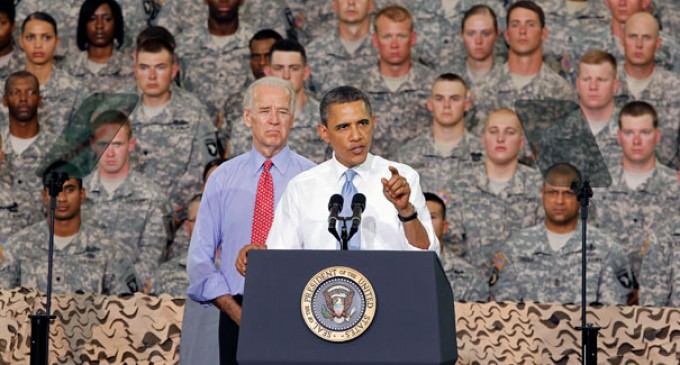 Although Obama loves to blame his predecessor for everything, especially war, his own ineptitude is an indelible part of his legacy. It is now estimated that 75% of the all U.S. military deaths and about 90% of the injuries linked to the ongoing war in Afghanistan all occurred under Obama’s watch, as reported by Breitbart News tally.

Pretending he has nothing to do with it, Obama blamed a “fragile” security situation, then announced that he will be extending the U.S. military presence in Afghanistan for an unspecified amount of time. He plans to hand over the conflict to his successor. Again, he is shrugging off his responsibilities. More shrugging on the next page: