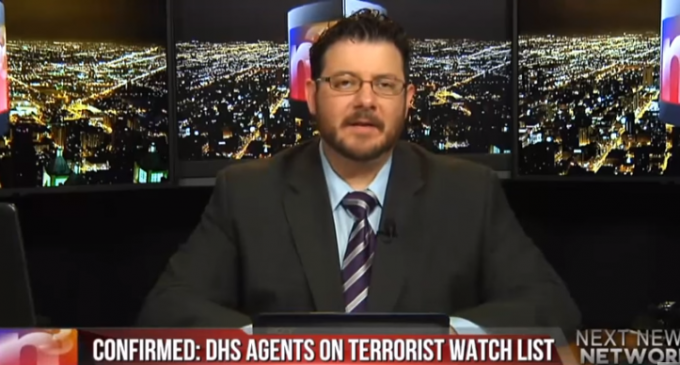 You may have heard Obama say recently that it is “ridiculous” that terrorists can legally purchase guns in this country. His statements refer to the lack of a provision in gun law that explicitly bars those on terror watchlists from obtaining firearms.

Following his logic, that the terror watchlist is in fact a list of known terrorists, he might have some explaining to do, as no less than 72 Homeland Security officials show up on the supposed terrorist list.

Will Obama admit that, by his own logic, men working within his own Department of Homeland Security are terrorists? Or will he shrug off the notion that terror watchlists are imprecise lists that contain many non-violent U.S. citizens?

He'll probably do neither. Logic never seems to come quick to President Obama. He'll likely ignore the fact that those among him fall on the list, while continuing to restrict gun rights to as many Americans as humanly possible.

See the report yourself on the next page: