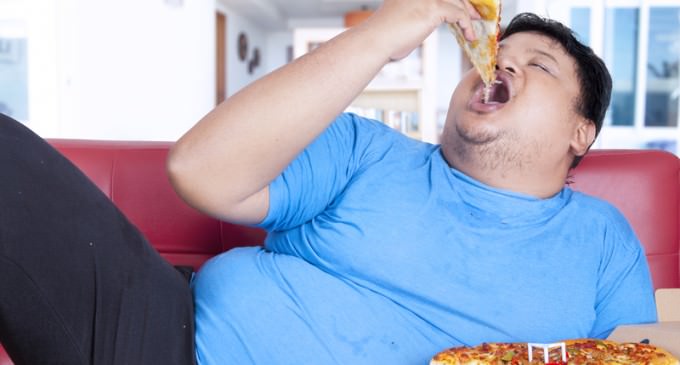 An amazing 71% of possible U.S. Army Reserve candidates would be rejected today due to obesity, prescription drug addictions or for other reasons, such as excess tattoos.

Captain Eric Connor, a U.S. Army Reserve Command spokesman recently stated that the majority of applications now fail to meet the recruiting standards due to “mental, moral and physical reasons.” Some on the Left, who are generally not big fans of the military, have seen military service as a social experiment program that offers employment to the least prepared and qualified.

They have forced acceptance of openly gay troops on the military, demanded combat roles and lower physical requirements for women, and are now pushing for integration of transsexual members into the service.

They have forgotten, however, that the purpose of the military is not a jobs program for the least capable, but to protect this nation and to be prepared to enter combat at a moment's notice. That means that those who join the service must meet standards and requirements that today's youth are not used to and have not experienced in the lax environment of today's schools and social scene.

The liberal agenda has been to remove all standards and expectations from America, and while a fast food restaurant or a retail establishment must accept virtually anyone because diversity and acceptance are the highest values of progressives, the military insists that standards must be met, and the coddled youth of today are not measuring up.