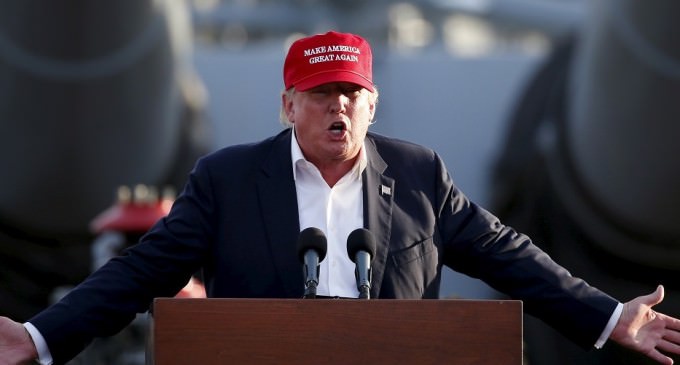 Make America Great Again. That is Donald Trump’s campaign slogan. Like most of what Trump has done so far, he knows where and how to tap into the American psyche.

A Bloomberg poll released Thursday shows 72% of the country thinks the United States isn’t as great as it once was. Certainly 100% knows why…or who has caused that sentiment…or reality as one perceives it. More on the poll on the next page: