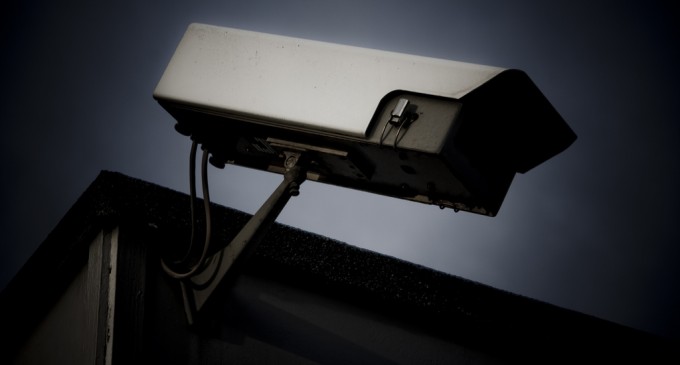 A recent Rasmussen national telephone survey shows that 70% of Americans Favor Surveillance Cameras in Public Places, while 18% oppose the use of surveillance and security cameras in public. Despite this, 23% thing Surveillance Cameras have violated their privacy. As with all opinion polls and all statistics, these numbers only reveal part of a larger story. The idea of cameras to enhance public safety becomes less straight-forward when vaguely-worded laws and weak oversight allow this video surveillance to be used for personal or political gain.

What do you think about this issue? Is America striking the right balance between individual rights and public safety? Let us know in the comments area below!