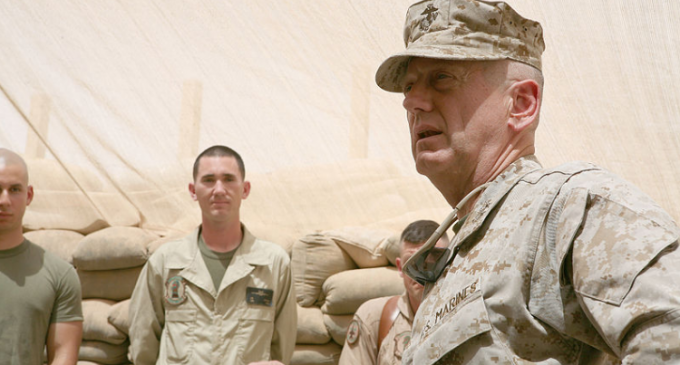 The recently retired General James Mattis didn't get his nickname “Mad Dog” for beating around the bush. Much like Donald Trump, Mattis tells it like it is. Perhaps that's why Trump was willing to nominate him to the Defense Secretary post despite the fact that he is technically ineligible. According to federal law, one cannot serve as the head of the Pentagon if he or she have served in the military in the past seven years. Mattis retired from his post in 2013.

Take a look at some of the generals previous quotes and you'll see why Trump made the pick anyway — and why congress seems willing to make an exception for the impressive nominee. He's tough as nails and has a quick and clever wit.

His best remarks range from comments on war protestors to woman beaters. See them on the next page: