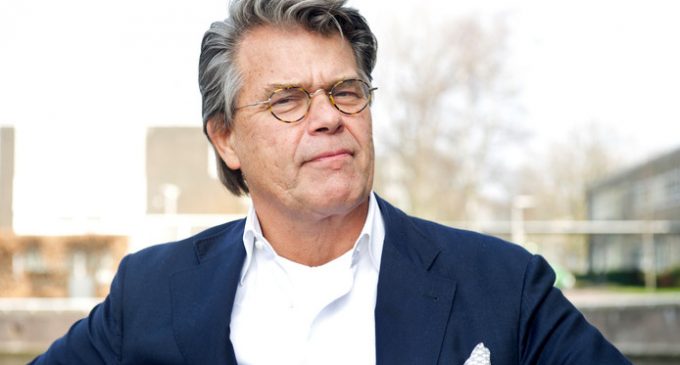 His reasoning: if people can change their genders regardless of their actual biology, why can't he legally change his age?

Ratelband argued before a Netherlands court that he wasn't “comfortable” with his true date of birth, drawing a comparison to people who identify as transgender because they aren't comfortable with their sex. He not only argues that he feels two decades younger than he actually is, but doctors have told him he has the body of a younger man.

While most people would take that simply as good news and a compliment, Ratelband has decided to take a more literal approach.

See his actual reasons for wanting the change on the next page: