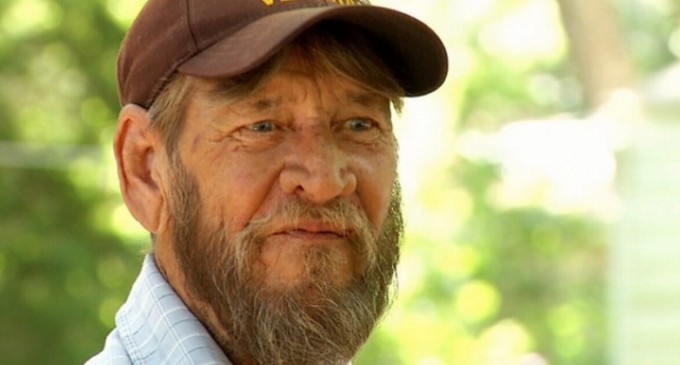 The pure hatred the political and cultural establishment has been pouring on Donald Trump has resulted in the GOP candidate's supporters being subjected to cruel and vicious treatment by others.

Of course, the way the media reports it, it's the Trump supporters who are causing all the trouble. Not only are they smeared as bigoted racists, they are also accused of instigating violence and single-handedly contributing to the allegedly “divisive” political climate we live in. Yet as a recent altercation between a Trump supporter and a hater of the populist politician shows, it's actually the exact opposite that is happening.