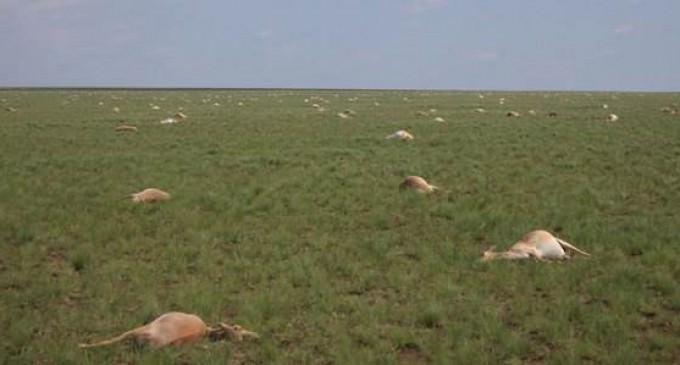 Every once in a while, there are strange cases of animals dying off in large numbers for unexplained reasons. Whether these occurrences are due to changes in the environment or have something do with man's interference becomes the subject of much speculation.

While these cases don't garner much attention from the media, they're definitely something to be concerned about. The latest animals to fall victim to this massive die-off is a species of endangered antelope called saiga, which saw 60,000 of them perish in less than five days.