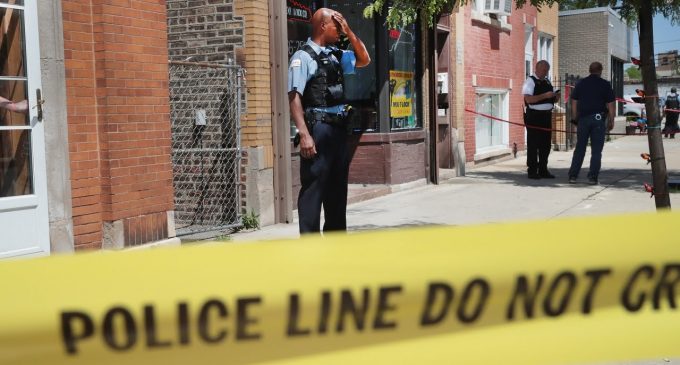 If you still don't understand what's at stake this election, look to Chicago to see what awaits America if Hillary Clinton wins.

Although the left as a whole is hostile to gun rights, few are more vocal about their antipathy towards the Second Amendment than the former First Lady. From supporting bans on assault weapons to questioning the validity of Supreme Court rulings affirming the existence of a right to bear arms, Clinton believes that the only way to keep Americans safe is to take their guns away from them.

While some might laugh at the thought of such a scenario happening, it has already unfolded in Chicago, one of the most anti-gun cities in the nation. Long-run by Democrats, the name of the metropolis itself has became shorthand for onerous gun restrictions, with citizens denied even the right to defend themselves. Despite said restrictions, however, the city has also become known for its violence and bloodshed.