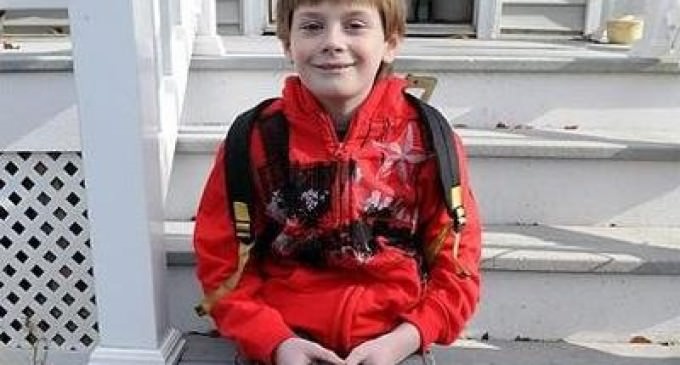 Nickolas Taylor, a fifth-grader from Stacy Middle School in Milford, MA, has been suspended for the mere act of pointing his finger ‘like a gun’ and making laser sounds.

“I think this is very slanderous toward Nickolas and his character,” stated Brian Taylor, the boy’s father. “It was non-threatening. He’s just a typical boy with an imagination.”