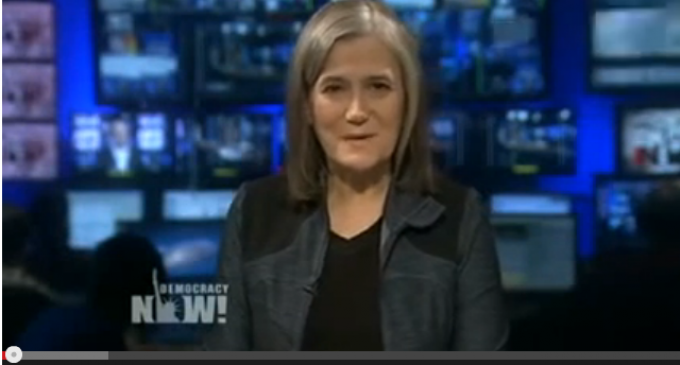 The last vestiges of our democracy is under fire as the Supreme Court rules on campaign finance law.

Our democracy will be under the control of around 500 people if our court throws out limits on individual contributions!

The U.S. Supreme Court appears poised to strike down most of the remaining limits on massive spending by wealthy donors on political campaigns.

On Tuesday, justices heard arguments in McCutcheon v. Federal Election Commission, which has been referred to as “the next Citizens United.” Republican leaders and wealthy GOP donor Shaun McCutcheon wants the Supreme Court to throw out aggregate limits on individual contributions in a single two-year cycle, saying they violate free speech.

“If these advocate limitations go down, 500 people will control American democracy. It would be ‘government for the 500 people,’ not for anybody else — and thats the risk,” says Burt Neuborne, law professor and founding legal director of the Brennan Center for Justice at New York University Law School.

On Tuesday, Chief Justice John Roberts indicated he is prepared to strike down caps on donations to individual candidates, but perhaps not on donations to political committees. Justice Antonin Scalia appears to be set to back the lifting of all limits.

“The Scalia side says, ‘Look if you’re rich, you’re entitled to have as much influence as you can buy,'” Neuborne says. “And the Scalia side has won 5-to-4 consistently in recent years.”