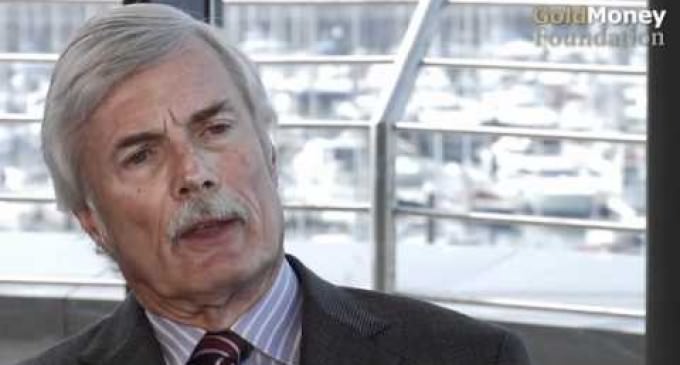 The economic situation in the U.S, which translates to the world's economic health, is fast spinning out of control, with no solution in sight. The central banks collude with one another, but even at that, there are conditions beyond their control, so the global economy seems to be heading for a serious meltdown.

The U.S., particularly under President Obama, has piled up debt that will be impossible to repay. Federally funded debt has doubled under Obama, from $9 trillion to $19 trillion. When you realize that the entire U.S. economy only generates about $18 trillion in goods and services per year, that amount of debt is staggering.

The funded debt is only what is counted on the Federal balance sheets, and there is another $5 trillion in off-balance sheet debt, plus several times that in unfunded liabilities.

The implication of all this is that some degree of financial implosion is inevitable. The U.S. government cannot tax its way out of the mess, and confiscating the wealth of every billionaire and multi-millionaire in the country would make but a small dent in the mountain of debt. For example, Bill Gates fortune is equivalent to less than 0.3% of the debt.

Additionally, the U.S. dollar is under attack and facing serious liabilities. For years, the U.S. dollar has been the currency of choice for international trade, including all trade done in petroleum. The dollar was considered the ultimate in long term stability, and confidence was high among virtually all nations that it would retain value and not default.

Now several large players such as Russia and China, both holding huge sums in dollars, are considering transitioning to other currencies for world trade, most notably to the Chinese Yuan. This will create a tremendous excess of dollars that countries will try to unload, leading to inflation and a huge disruption in world markets.

In addition, the decreasing price of petroleum means that oil producing nations will be accumulating fewer dollars and using dollar reserves to meet their obligations, all of which could portend a world-wide recession or depression.