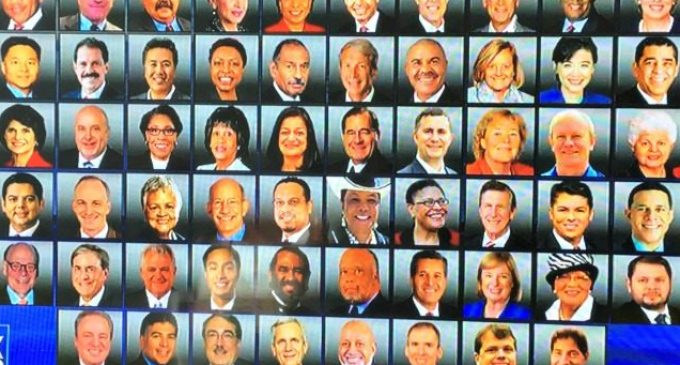 We are often inspired when someone takes a principled stand for a cause they truly believe in. This is especially true when some sort of personal sacrifice is involved. Even if you're not entirely sympathetic toward the cause, the act itself can still be inspiring especially if there's a sense of humility present.

On the other hand, there are those who commit acts of self-sacrifice who are rightly despised. The fanatical suicide bombers to which so many nations have been subjected remain despicable in spite of their willingness to lose their lives in their cause. It's that their self-sacrificial acts result in murder that they should be condemned.

Then we have another variety of those claiming to take a principled stand for a noble cause. These would be politicians who are simply engaging in political posturing and grandstanding in order to draw attention to themselves. Self-sacrifice is certainly not involved, and is often replaced with hypocrisy. More on page two.