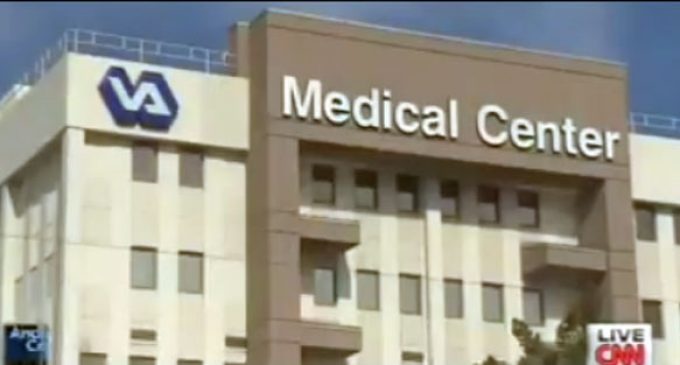 An Arizona Veteran's Affairs Medical Center kept a secret patient waiting list to disguise the extraordinary wait times that resulted in the deaths of at least 40 patients.

Initially, patients would be placed on the secret waiting list and then moved to an officially reported on just before seeing a doctor. This created the appearance of an efficient operation without all they pesky costs associated with actually providing service on time. In some cases, patients who actually waited nearly two years for care were thus shown as seeing a doctor within 14 days.

Behold the tip of the socialist healthcare iceberg.