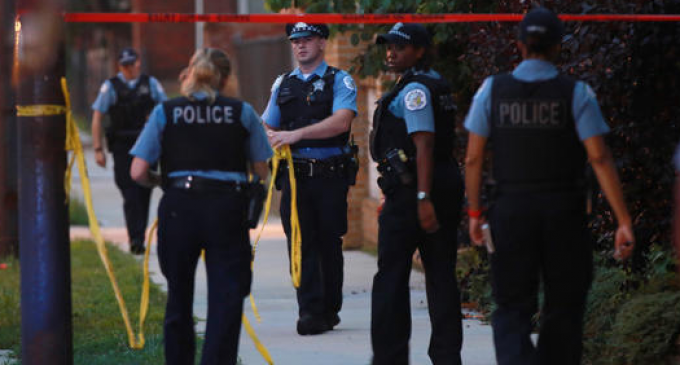 The year is coming to a close, and though it has given birth to numerous significant changes, some things have remained the same as they ever were.

While many things might spring to mind, such as the media's fawning over President Obama and the petulance of the left, there are other examples that have serious, even deadly consequences for those affected by them. I'm talking of course, about Chicago, the gun control capital of the US – as well as its capital of gun violence.

With laws upon laws making it impossible for law-abiding Chicagoans to carry firearms, the city is supposed to be a utopia free of crime and violence, as the left maintains will happen once guns are removed from the picture. Yet as anyone who has paid even the slightest attention to the bloodshed that grips Chicago, nothing could be further from the truth.