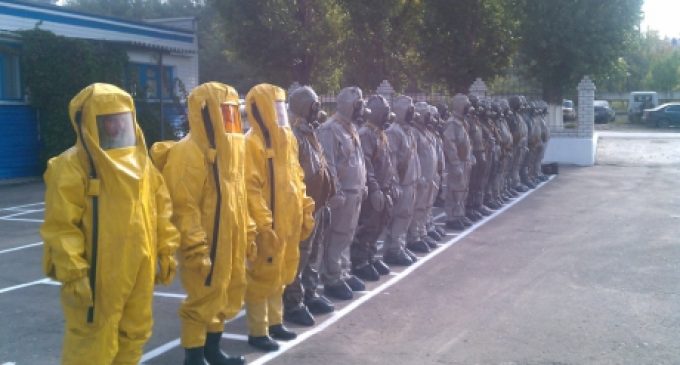 Nations certainly have many ways of expressing their displeasure with each other, typically through diplomatic negotiations as well as releasing selected information to the press.  When these methods break down or are abandoned, you can be pretty sure that things are getting ugly. Now that doesn't mean war is next, but it's never an encouraging sign when nations stop talking over their differences. Of course, a war or the threat of imminent war would be cause to call off the election.

It would seem that the United States and Russia are approaching or have reached that point regarding the war in Syria.

If that isn't enough, we have another piece of news that bears watching.  Russia is conducting a civil-defense drill involving 40 million people.  A coincidence?  Perhaps not.