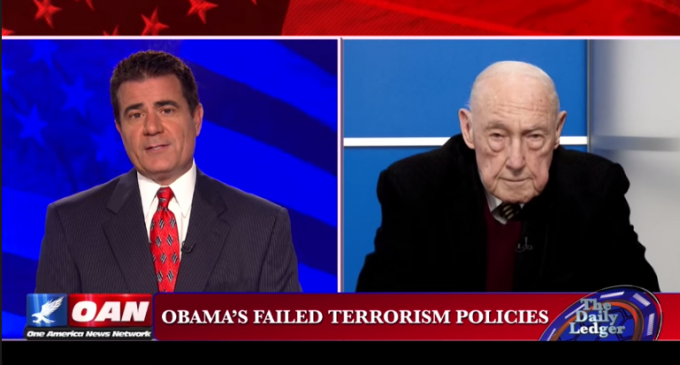 “The problem is the penetration by the Muslim Brotherhood that has gone on for years but has been greatly accelerated by the Obama administration in penetrating all our national security agencies, including the Joint Chiefs of Staff, they have carte blanc entre into the White House – they have in fact become a defective cabinet member,” states Retired Admiral “Ace” Lyons, former Commander in Chief of the U.S. Pacific Fleet, the largest single military command in the world.