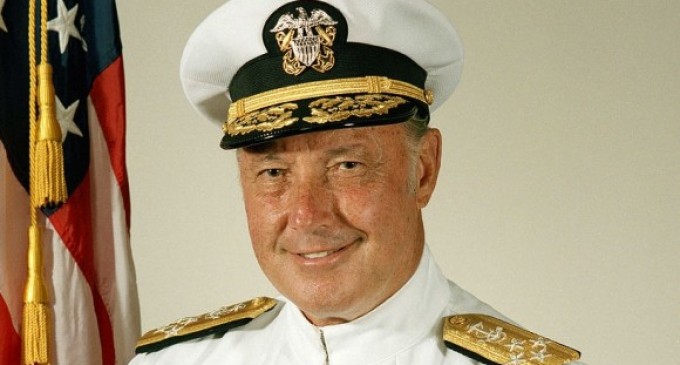 “The attack on the American Consulate in Benghazi… was the result of a bungled abduction attempt…the first stage of an international prisoner exchange… that would have ensured the release of Omar Abdel Rahman, the ‘Blind Sheik’…”, stated retired, Four-Star Admiral James Lyons on Lou Dobbs.

Obama’s “October Surprise” went all wrong. Even though Obama intentionally gutted security at the consulate prior to the staged kidnapping, 2 former Navy SEALs, Tyrone Woods and Glen Doherty, disobeyed direct orders to stand down. They saved American lives and single-handedly killed numerous attackers.

Due to their actions the attackers believed that the Obama had betrayed them, and proceeded to torture Ambassador Chris Stevens and dragged his body through the streets.

This story came out 5 months ago, however, it's far from over. The Obama administration should be held accountable and the American people should continue to be reminded what treacherous actions were committed by this president.