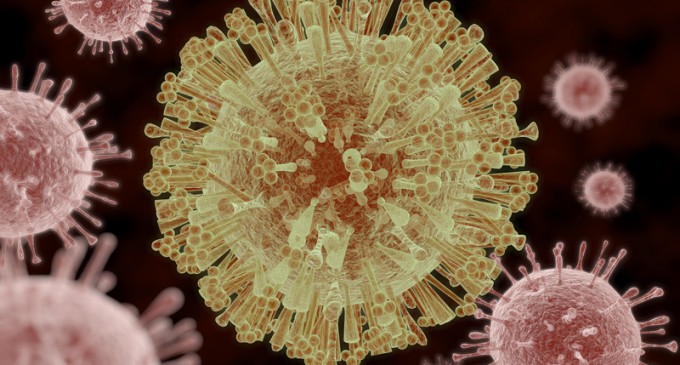 The Zika Virus is scarier than one initially thought, as there is evidence that carriers of the virus are many times asymptomatic, manifesting no symptoms, yet able to pass it on.  The newest evidence shows that approximately 80 percent of individuals with Zika are without symptoms and that it has been determined that it can be transmitted, according to the CDC sexually and potentially through blood transfusions.

The World Health Organization has great concern about the epidemic nature of this virus.  Travel warnings have been issued for pregnant women, to avoid going to South American countries and a variety of countries are telling their women not to get pregnant right now, because of the danger to the baby.

The Zika virus spreads through bites from the mosquito Aedes aegypti, which also carries Dengue, yellow fever, and Chikungunya. The virus is common throughout Latin America and in the warmest parts of the rest of the hemisphere; only Canada and Chile lack an Aedes aegypti population. While medical experts long believed Zika to be a mild viral infection, with symptoms resembling a weaker Dengue fever, Zika appears to be extremely dangerous to pregnant women. Brazilian authorities have documented thousands of cases of pregnant women diagnosed with Zika giving birth to babies with microcephaly, a condition in which the baby is born with an abnormally small head. Children with microcephaly typically suffer severe mental damage, reported Truth and Action.

The potential for the virus to spread in the Gulf States due stagnant water that collects in “uncollected garbage, discarded tires, untended bird baths —  ideal breeding grounds for mosquitoes much of the year, as a real concern.  But the fear of tainted blood in the U.S. blood supply and the aspect of sexually transmitting the virus, is even more frightening.  Read more details on the next page.