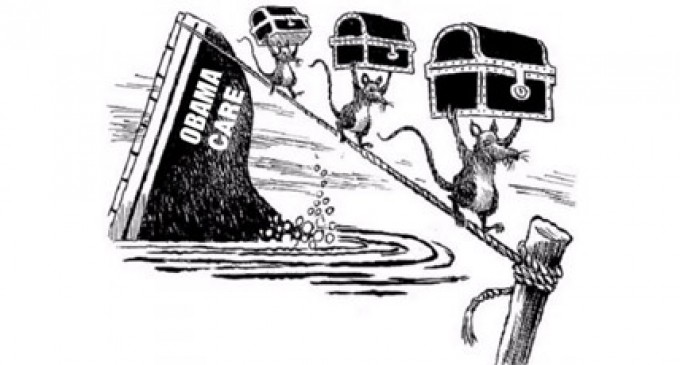 A Republican plan to allow people to keep their insurance – a promise made and then broken By President Obama – gained the support of 39 House Democrats on Friday.

The bill, sponsored by Michigan Republican Rep. Fred Upton, comes in response to the large number of people who have had their policies canceled due to the new Obamacare requirements, in spite of President Barack Obama’s promise that people who liked their plans could keep them.

The Upton plan would allow insurance companies to continue offering plans that do not meet the minimum coverage requirements under Obamacare for one year.

The bill would allow insurance companies to provide those plans not only to people who are currently on them and with to keep them, but to individuals looking to purchase a new plan.

That has raised objections from many Democrats, including the president, who promised to veto the bill if it made it to his desk. In a statement Thursday, the White House called it a “major step back,” intended to “sabotage the health care law.”

It is unclear how it would be possible to further sabotage the ObamaCare ship, which has sunk at the dock!

Here’s a list of the 39 Democrats that voted for the bill: