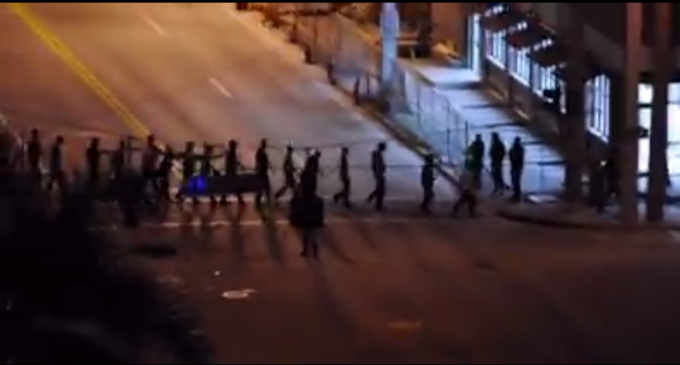 “Another excessive military excercise in downtown Fort Lauderdale. I counted four Blackhawks landing on the street and now fake TV trucks rolling down 3rd Ave,” the vet noted. He also commented, “Where are they deploying to that looks like downtown Fort Lauderdale?! We have mock cities on bases to train in. Having rolling gun battles in American downtown areas is a complete disgrace by American standards in my opinion.”

MOVE ON TO PAGE 2 FOR MORE: