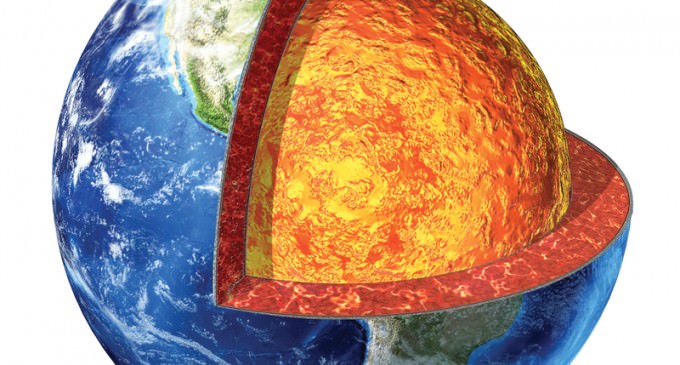 Earth-shattering news has just come out of Cardiff University.

For the first time ever, geologists are moving to use a drill to penetrate the ocean floor and go from there into the Earth's mantle. The researchers involved in this momentous project are hoping that the drill will be able to collect samples of the protective matter underlying the planet's crust and overlaying it's core and bring them back for further study. While this is certainly an exciting development, the scientists involved are running some very serious risks if they go forward with their plans to drill deep into the Earth.

One of the project's leaders, Professor Christopher MacLeod, has expressed his desire to use the drill to explore the Moho boundary, a region between crust and the mantle. This area is known for it's regular seismic activity and is held responsible for triggering numerous earthquakes and volcanic eruptions, potentially putting us on the surface at risk.

See more about the planned drilling into the Earth's mantle at the link below: