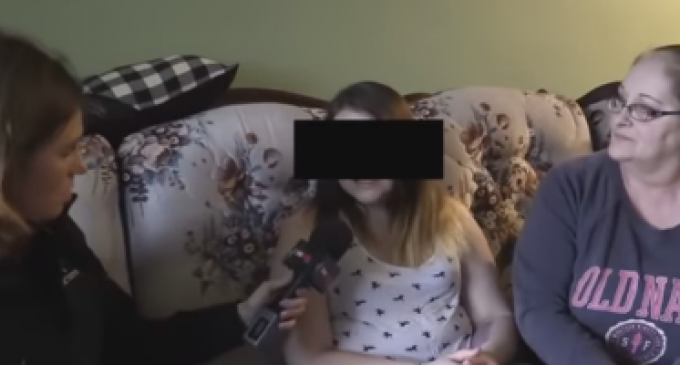 Ironically enough, after President Obama was welcomed to the Canadian House of Commons by people cheering “four more years”, a news report was released about a school in Canada, where it's been reported that 22-year-old Muslim migrants are hitting on 14-15 year old students.

The story, of course, was censored by major news outlets, but the documents released by the school are filled with things that can only be described as “appalling”.

The reports come in the wake of an earlier news segment by Rebel Media's Faith Goldy, who exposed, much to the dismay of the Canadian media, that Muslim migrants were abusing girls, and in one case choking them with a chain while yelling, “Muslims rule the world”.

These newest reports were spurned by a Facebook post from a parent, who complained that 22-year-old migrant students were being accepted by her daughter's high school. She was scared, and had every right to be.

Read what the concerned parent had to say on the next page.