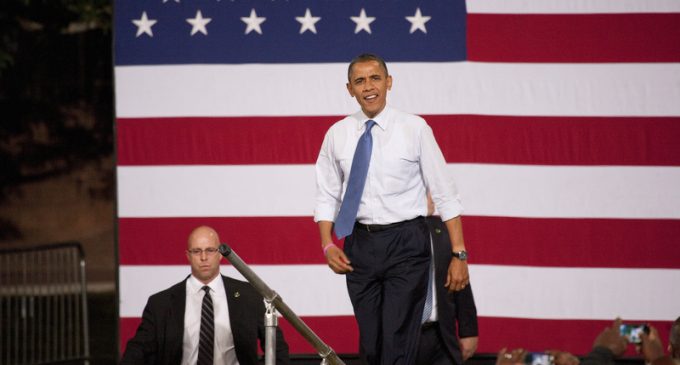 Liberty, our tradition of individual rights, and our Constitutional Republic itself are inextricably linked to free and fair elections.  Break that tie and things go downhill fast. And it's not just in the U.S.  You will have a very difficult time finding a nation where elections are either utterly corrupt or non-existent and where the people enjoy a significant degree of personal freedom.

Elections, like people, are not perfect.  And while some errors and irregularities are, unfortunately, inevitable, when the elections become corrupted to the point where the outcome can be manipulated by powerful interests and the decision thereby stolen from the people, your liberty becomes an illusion.

So as we turn to the upcoming 2016 election, it's worth considering the level of confidence we should have that the people will indeed make that decision in a free and fair election.  Given some of the irregularities reported during the 2012 election, there is reason for concern.

And we'll look at some of those irregularities on the next page.