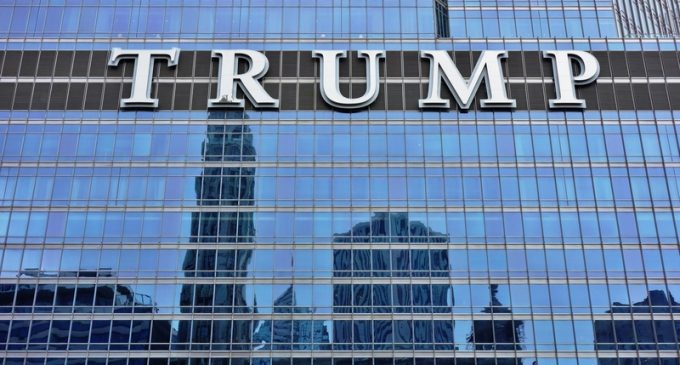 For a group of people who just couldn’t let go of a joke Sarah Palin made about seeing Russia from her front window, they sure seem stuck on trying to prove their supposedly “real” Russia story gets President Trump impeached.

Only now it’s not just Russia, liberals can now see 25 countries from their front windows, and they’re not joking. Liberal hysteria has taken on a whole new level now in the Capitol. And let’s not forget all that hypocrisy mixed right in with the hysteria.

It was less than 2 years ago when liberal darling Obama started blocking public access to conflict of interest disclosure reports filed by top federal officials and watchdog groups. But, that was Barry. That was good ole Barack Hussein Obama. He was the greatest Corrupter-in-Chief to ever terrorize the White House.

All mockery aside, this is a very serious accusation that could get President Trump impeached. Democrats unveiled their most devious plan against the President to date this morning. More info on the next page