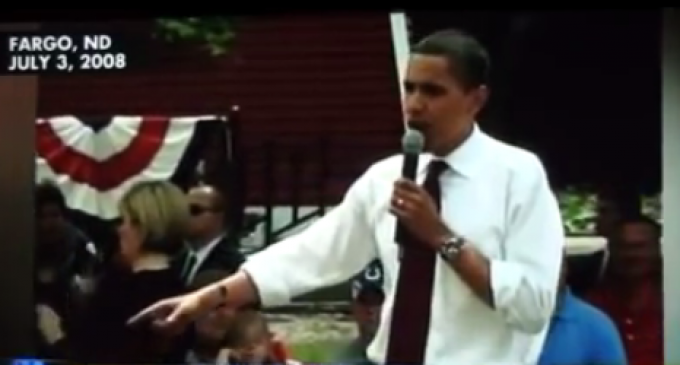 President Obama has signed into the law the new two-year budget deal that will raise America's national debt to $20 trillion dollars. While it's been sitting at around $18.5 trillion for quite some times, it's important to remember that with another $1.5 trillion being added on, the national debt will have doubled since President Obama first took office.

If you'll recall, while campaigning for his first term in his office, he actually called former President George W. Bush out on his extravagant borrowing from China back when the national debt was about $9 trillion. This sounds like hypocrisy.

But President Obama did have help.

Read who helped him on the next page.