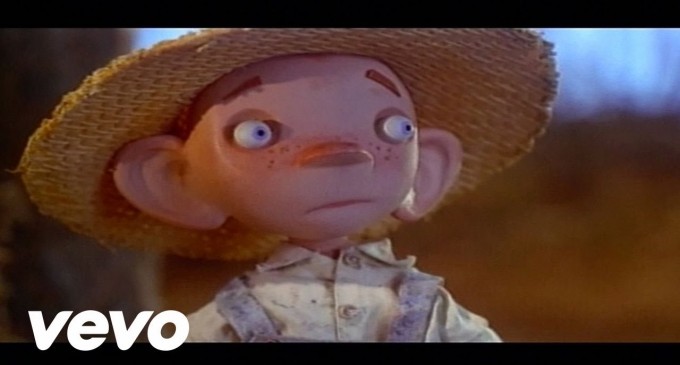 California leads the rest of the nation in so many ways, some good, some horrific and some so novel, that others might not ever follow.  Californian Steve Hill, (D) is running for state Senate for the 21st district.  He is a former Marine and embraces the Democratic party platform, but he has one standout trait that sets him uniquely apart from other candidates.

Steve Hill is a Satanist and an atheist.  It is ironic that one will not believe in God, but will believe in Satan, (which technically then is their “god”, right?).  He is Satanic Temple organizer and embraces the tenets of modern-day Satanism, as well as atheism.

His answer to the aforementioned dilemma was given in an interview but certainly does not clear much up, “I’m a Satanist as far as trying to get people to understand that I don’t believe in the devil any more than I believe in God.  All of it is stupid. But if I have to tell people I’m the devil to get them to listen, then, OK, I’m the devil.”

What does an atheistic devil worshiper offer Californian constituents?  Read more on the next page.