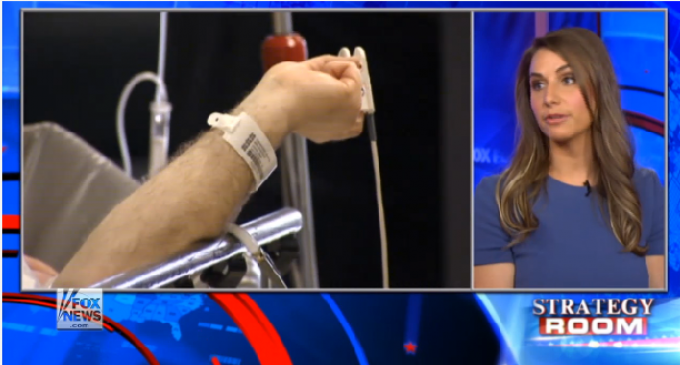 As predicted, Obamacare is struggling to live up to its promises. The fate of a network of alternative “co-op” health plans implemented by ObamaCare remains bleak as the next year approaches, after half of them collapsed amid deep financial problems.

The Obama administration seems unwilling to substantively comment on the issue, likely hoping the problem (or the media) will go away on its own. If only Obama's White House had as much a hands-off approach with regard to healthcare reform as they do in this current debacle.

Twelve of the twenty-three insurance co-ops are expected to go under next year as the two BILLION dollars in tax-payer funds dry up, leaving hundreds of thousands scrambling to find private health insurance at the last minute. The only thing Obama's administration has said so far is that no more money will go to fund the co-ops in the future.

Find out more about this Obamacare debacle on page 2.