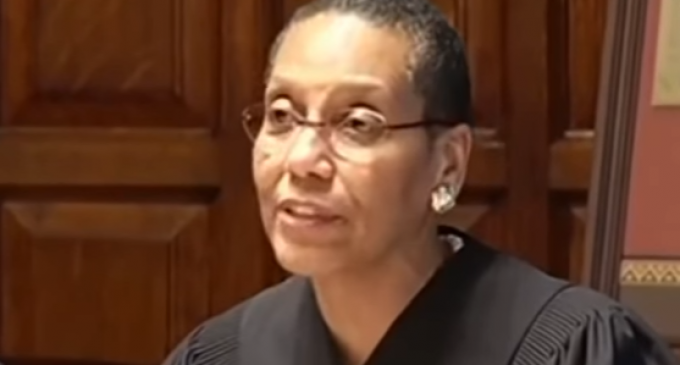 Sheila Abdus-Salaam was the first Muslim female judge in America, and the 1st African-American woman appointed to the New York Court of Appeals. Yet, her death leaves many to speculate that she never truly identified with her accomplishments or strongly believed in the agenda she pushed.

It is not hard to empathize with Salaam, a bright, witty, woman who was also African American and Muslim. In other words the perfect poster child for the left to surrounded and hold up as one of their token poster child of democratic party ideals. Instead of valued on her own academic merit, beliefs, and values, whatever they might have been before succumbing to the pressure to conform.

Who happened to this woman? Why was the left so anxious to force her into the role of an activist? And where did it all start to go so wrong?

Continue reading on the next page to learn more about the unique woman who was taken from this world too soon by the pressure, control, and surveillance of the overzealous democratic political powers.