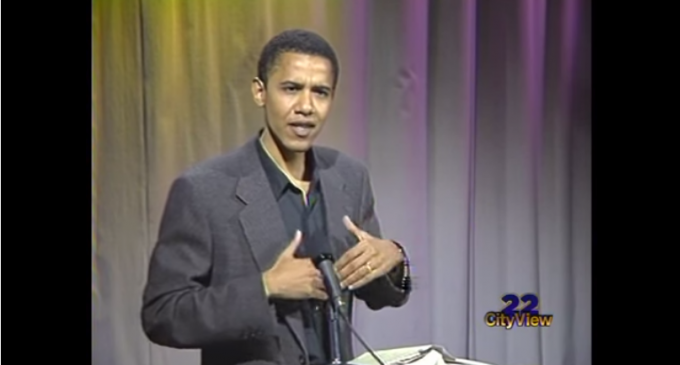 In his 1995 book, Dreams From My Father, Barack Obama never revealed the identity of a mysterious mentor cited 22 times only as ‘Frank'. In the audio version of his book, all references to ‘Frank' were deleted.