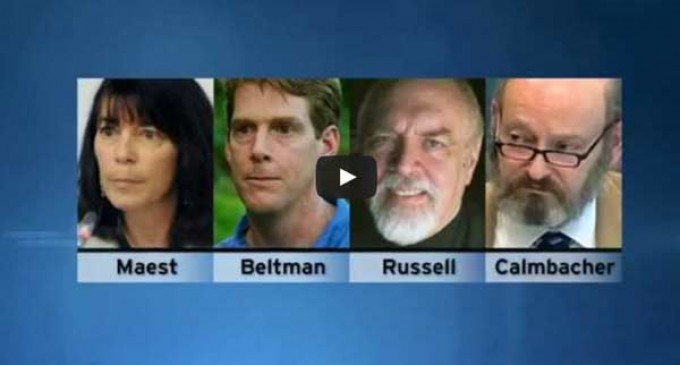 How a liberal trial lawyer, a corrupt judge in Ecuador, environmental activists, and a bunch of greedy Ecuadorian locals teamed up to orchestrate a $19 billion fraud against Chevron in one of the most astounding cases yet of anti-oil insanity.

After winning a $19 billion U.S. court settlement, the case against Chevron has fallen apart completely with the scientists and the Ecuadorean judge admitting that they helped orchestrate this incredible deception. Even a Wall Street venture capital fund is admitting that they were duped into financing the efforts of liberal trial lawyer Steve Donziger and his environmentalist cronies.

People like this damage the credibility of honest environmentalists as well as the oil companies.