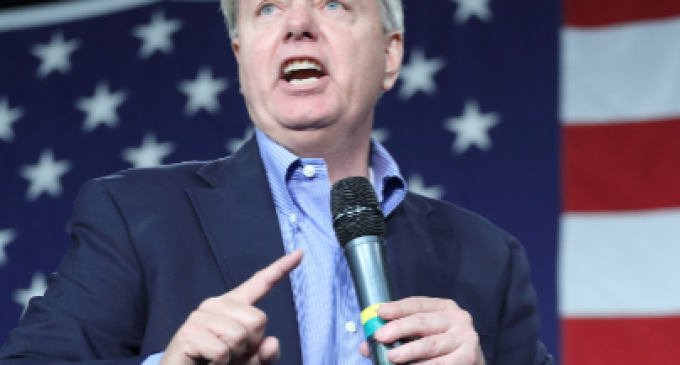 When Congress returns to Washington tomorrow after its more-than-month long vacation, it will be greeted by President Donald Trump’s long-awaited announcement on the fate of the controversial DACA (Deferred Action on Childhood Arrivals) program for illegal immigrants.

President Barack Obama created DACA through executive order on June 15, 2012, to provide young immigrants who entered the country illegally with their parents with a de facto amnesty program.

Through DACA, approximately 850,000 individuals received special permits that allow them to remain in the United States, to pursue their education and/or work.

At the time, many Republicans complained the action was unconstitutional and that only Congress could provide such a change to immigration law.

While campaigning for president in 2016, Donald Trump promised to end the DACA program and deport those who are in the United States illegally. Tomorrow’s anticipated announcement is expected to end the program, but provide for a six-month implementation delay to allow Congress to consider a legislative remedy to the problem.

On the next page, find out which Republicans are balking at the end of the program and which are likely to support legislation to allow it to continue.