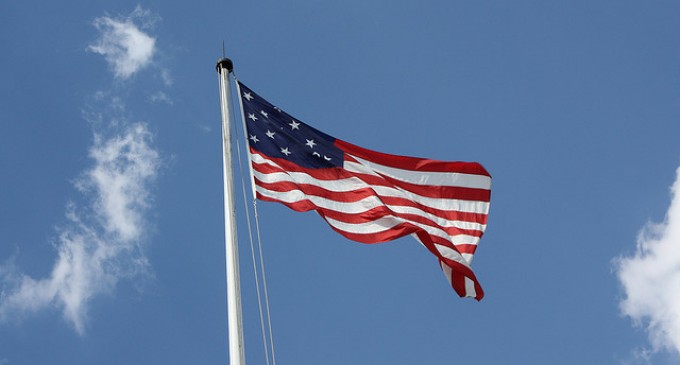 Today politicians are much more loyal to the lobbyists instead of the American people they are supposed to be serving. When voting you have no idea if they’ll be supporting you or some deep pocketed lobbyist.

A politician who sticks to their values, whatever they may be, is rare these days. And the American people agree.

16 year old Nick Rubin has the solution. This highschool student created the the browser plugin Greenhouse which is designed to expose corrupt politicians. The web app provides a detailed list of campaign contributions and whenever a specific politician is mentioned in an article. It’s available for Firefox, Chrome and Safari and it’s completely free. Vice’s Hannah Ewens interviewed Nick about Greenhouse and what it does.

VICE: Hi, Nick. So how did you come up with the idea for Greenhouse?Nick Rubin: Back in seventh grade, I gave a presentation on corporate personhood, and ever since then I’ve been really interested in that issue. I think the one problem is that the sources of income for members of congress haven’t been simple and easily accessible when people have needed it. More recently, I’ve been teaching myself how to code, and I thought that so 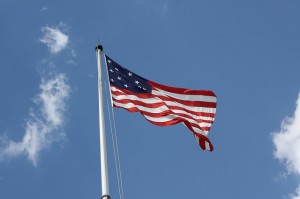 mething like Greenhouse that puts the data at people’s fingertips would be a perfect solution. It really is the intersection of these two passions of mine—coding and politics. I made it after school and on weekends on my computer.

How does Greenhouse work?It works by highlighting the name of any member of Congress on any website, and when you hover over these names a little box appears that shows detailed contribution information with amounts and where those amounts have come from. It’s basically a list of the top-ten industries from which they receive their money. My goal was to create something that promotes transparency. It would be great if people used it on sites where they’re reading about politics every day. For example, if you’re reading a piece on Congress votes for energy policy, you might see that a sponsor has received hundreds of thousands of dollars from the oil and gas industry. I like to say that Greenhouse allows people to see the money story behind the news story.

What do you hope from Greenhouse?I just want it to educate people because that’s really the first step toward a solution. That’s exactly why I designed Greenhouse with simplicity in mind, so that everyone—even kids—are able to understand it. In terms of whether Greenhouse will solve this issue—well, education is the first step. I really do believe that increased transparency will help fix the problem. Easy access to data empowers voters to make better decisions. Once people are informed, they will reject elected officials who are motived by money instead of principles. But for now, I’ll leave the solution to others.

You can read the full article here: