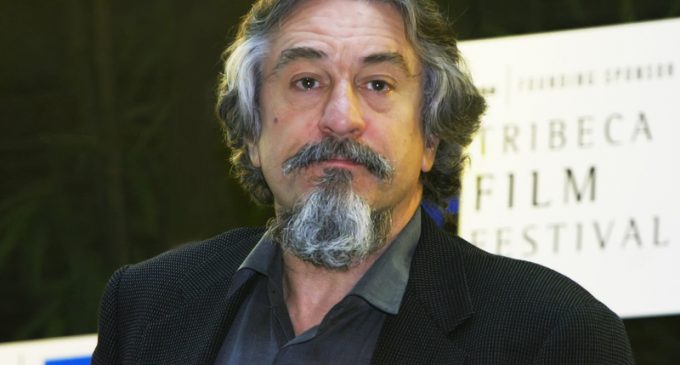 As Trump Derangement Syndrome (TDS) gets close to being classified as an actual mental disorder, celebrities on both coasts have demonstrated serious symptoms while advocating direct violence against President Donald Trump or other Republicans, as well as the GOP in general.

The 15 celebrities involved are mostly those approaching has-been status because their extremism is bound to turn off more and more people, except those suffering from TDS themselves.

In recent months 10 of the infamous 15 have advocated killing or harming the president while three more have singled out the GOP or specific Republicans. The remaining two have either called for a military coup or advocated blowing up the White House.

Among the favorite violent acts advocated against President Trump are beheading, shooting, punching in the face or beating with a baseball bat. They managed to throw in a random stabbing and pillow smothering as well.

Find out which compassionate liberals are on record for the desired violence on the next page.