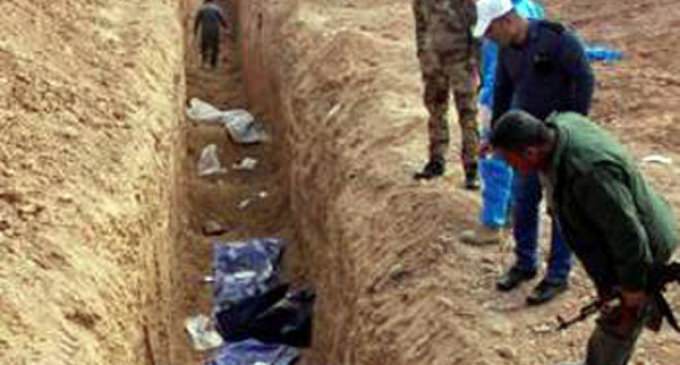 Authentic Islam believes marriage is an offer you can’t refuse.

Members of the Takfiri Daesh group have executed more than a dozen women in Iraq’s embattled northern city of Mosul as they continue imposing strict Quranic Islam on a large scale in the areas under their control.

The Kurdistan Democratic Party (KDP) spokesman in Mosul, Saeed Mamouzini, told Arabic-language al-Sumaria satellite television network that Daesh muslims killed 15 women in Ghazlani military base, which lies near the city and is located some 400 kilometers (248 miles) north of the capital, Baghdad, on Saturday after the victims refused to marry the militants. Read more on the next page.