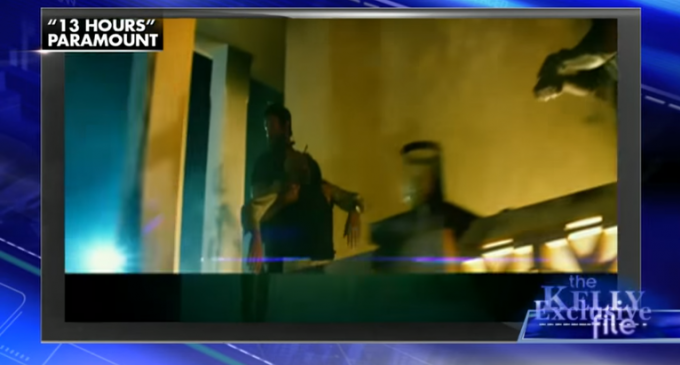 One of the most curious aspects of the attack on the U.S. embassy in Benghazi, Libya in 2012 is the lack of hands-on oversight and lack of leadership by then Secretary of State Hillary Clinton and President Obama, both of whom seemed to have vanished until the next day when the massacre was complete.  One of the biggest questions is why U.S. military personnel were not dispatched to the scene to help protect the ambassador and other staff members.

A new film is ready for release entitled “13 Hours: The Secret Soldiers of Benghazi,” and TV journalist Megyn Kelly interviewed three of the soldiers who were in Libya and available for duty at the time to discuss their take on the situation.