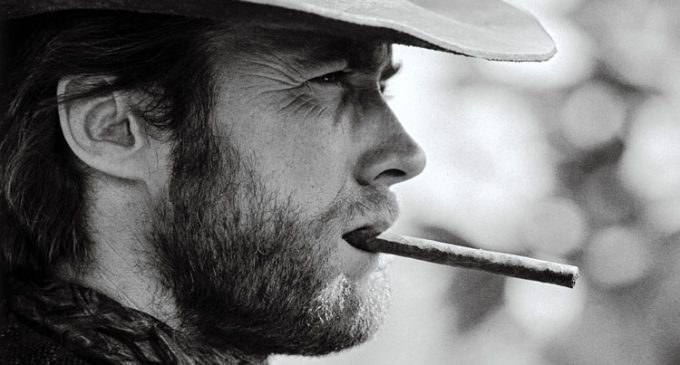 Clint Eastwood is unquestionably an icon of Hollywood, from his famous early films, such as “The Good, the Bad, and the Ugly,” “Hang ’em High,” and “The Outlaw Josey Wales,” to his later successes as director and producer of movies such as “Gran Torino,” and “The 15:17 to Paris.” Eastwood also won a landslide victory when he was elected mayor of his home town of Carmel, CA, with a whopping 72% of the votes!

Known for his no-nonsense style and conservative attitudes, it’s no surprise Eastwood supports Donald Trump. “I’d have to go for Trump,” he told Esquire in an interview. He praised Trump for being forthright, saying, “What Trump is onto is he’s just saying what’s on his mind. And sometimes it’s not so good. And sometimes it’s… I mean I can understand where he’s coming from.”

Although the mainstream media likes to focus on the anti-Trump screeching of leftist celebrity darlings, Clint Eastwood isn’t the only entertainment star who publicly supports Trump. Here are 13 more outspoken celebrities who agree!