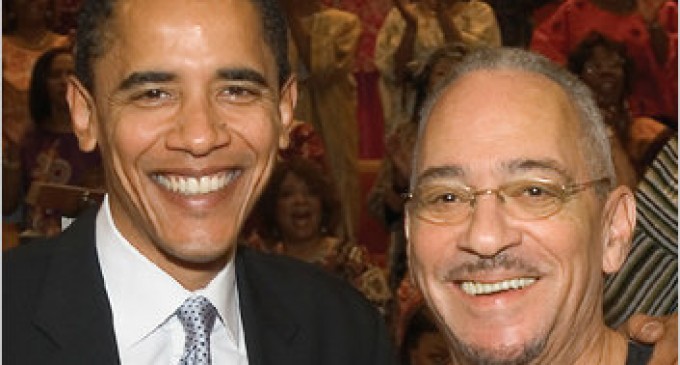 13 Democrats have been charged with embezzling $16 million from charities in Illinois.

6 have pleaded guilty, 2 have ties with Obama:

One is the daughter of Rev. Jeremiah Wright, Obama's controversial former pastor. Another is the chief of staff to Obama’s longtime friend, Eric E. Whitaker, who at one time was Illinois’ public health chief.

Leave it to the sleazy down-home Democrats of the Midwest to steal more than $16 Million from various charities, including one for those suffering from AIDS. Also not so surprising, several of the scammers have ties to President Barack Obama, including one who happens to be related to President Obama’s friend and former pastor Jeremiah “God Damn America” Wright.

The U.S. attorney’s office in Springfield has been busy the past few years investigating a variety of fraud schemes involving state grants. Thirteen people have been charged so far, six who have pleaded guilty.

Two of them have ties to President Barack Obama. One is the daughter of his controversial former pastor, the Rev. Jeremiah Wright. Another was chief of staff to Obama’s longtime friend Eric E. Whitaker when Whitaker was Illinois’ public health chief.

In all, prosecutors are alleging a total of $16 million in fraud involving state health or commerce department grants and contracts.

Why hasn’t this news about 13 prominent Democrats been circulating among the main stream media? Who knows? Maybe it’s another example of liberal corruption. Maybe they don’t think the story is “national news.” To me the most likely scenario is the media doesn’t want to sully the Democrat brand with these philandering monsters.

Charges: Money laundering and making a false statement before a grand jury

Details: Wright, described as a “close associate and friend” of Regina and Ronald Evans, is accused of aiding the Evanses in their money-laundering scheme.

Details: Golden, a niece of U.S. Rep. Danny K. Davis (D-Ill.), is accused of pocketing about $433,000 in kickbacks on health department contracts and grants that she oversaw.