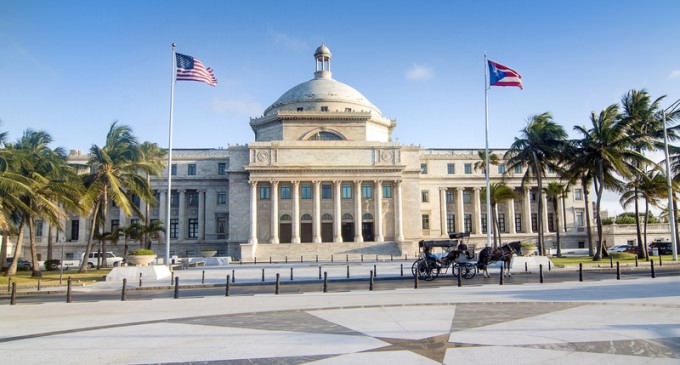 Someone forgot to tell Puerto Rico the wise adage: “If you don't have the cash, then don't buy it!” The island territory has a debt of $70 billion dollars, is at risk to default come January, 2016, on $900 million and decided to “charge” Christmas bonuses for government employees, to the tune of $120 million.

Someone needs to cut off the allowance, take away the credit cards and require a Dave Ramsey course for imprudent squandering territory.

One-hundred-thirty-six years ago, Puerto Rico enacted a law that requires Christmas bonuses to be paid to government workers.  No thought was apparently given to the economic ups and downs that would absolutely occur in this territory.  No one took into account that perhaps a LAW was too binding and therefore should not create a promise that was not good for the country and would never be revoked.

But in 1969, Puerto Rico must have been feeling generous when they included mandatory Christmas bonuses.  In 2015, Puerto Rico is standing with its tin cup, at the White House door, begging alms for the poor.

On the next page, read how we are enabling Puerto Rico, instead of cutting off the slush fund.