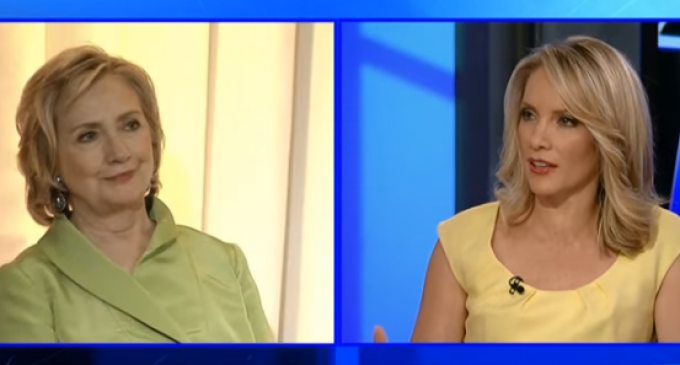 You may find that last bit absurd, but Hillary Clinton finds it hilarious.

That's because newly uncovered tapes reveal that the perpetually lying, hypocritical, and power-obsessive Hillary Clinton not only defended a man charged of raping a 12 year old girl, but did so in spite of her own belief that he was absolutely guilty.

Then she said she managed to net the man a shorter prison sentence.

Then she laughed as she recalled it all.

If you ever need proof that Hillary has a total lack of morality, and even less regard for the truth, here it is. While she campaigns forcefully as the woman's choice candidate, a candidate who embodies a firm damnation of violence against women, she is the same woman who worked vigorously to defend a man who committed the ultimate crime against women, and to a twelve year old.

Hear the shocking tapes on the next page: