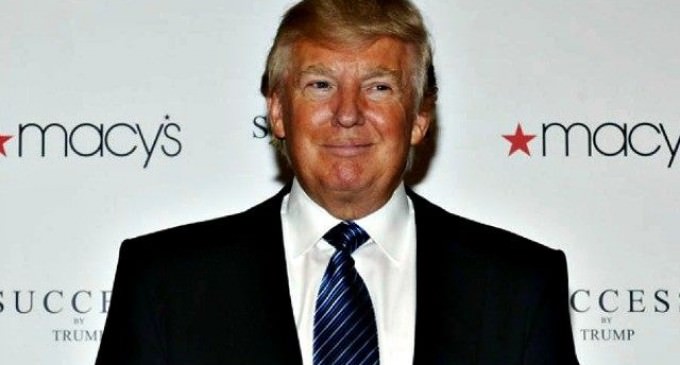 Macy's is surely sitting in regret over their dropping of Trump’s ties from their sales line after he made comments about Mexican illegal immigrants.

According to TMZ, they have been innundated with complaints from supporters of The Don.

According to connected sources, as of yesterday Macy's has received complaints from around 30,000 customers since they ended their relationship with Trump almost 2 weeks ago.