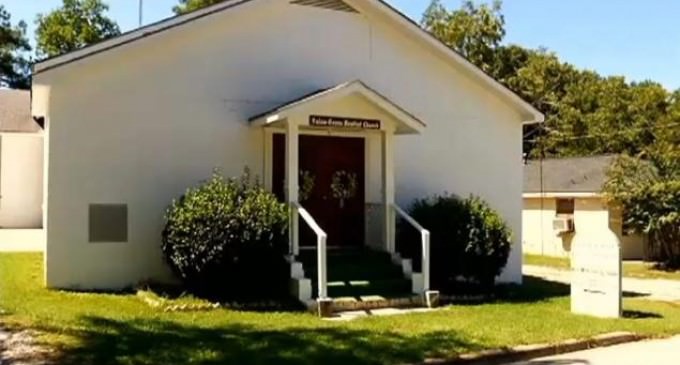 Freedom of conscience has been the very foundation of what makes America great.  Long before we had a Constitution, those who settled the land argued that one’s freedom of conscience was an inalienable right.  Codification of this right was first done in the year of  1640 in Providence.

Mrs. Genora Hamm Biggs a member of  Union Grove Baptist Church in Elberton, Georgia for 92 years, exercised her freedom of conscience by voicing concern about the pastor of the church, who was veering from the Baptist church doctrine.  She received a letter removing her from membership and telling her that she could not come to church anymore.

Check out what this courageous lady did on page 2: