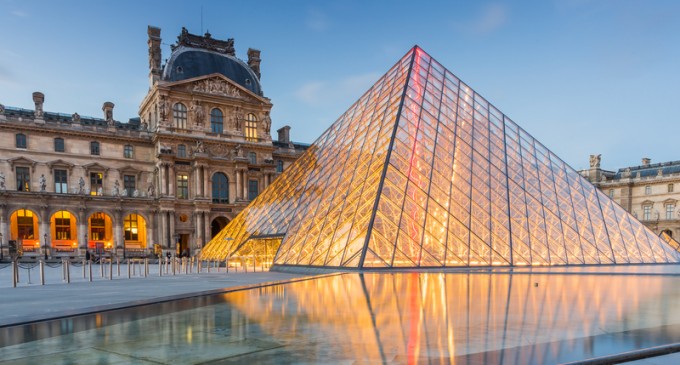 Ten thousand millionaires fled France in 2015. This is approximately 3 percent of the total number of millionaires in all of France.  In Paris alone, 6 percent have left, making a total of 7,000 Parisian millionaires, escaping to a safer country.

Where are they going and why? The exiting wealthy Frenchmen are headed to Israel, Australia, USA, Canada and the UK, due to the “rising social tensions caused by Islamic immigration and terrorism”.

The second largest outflow of millionaires last year was from China, with Greece, India, Italy, the Russian Federation, Brazil and Spain following.

In the land down under, Australia had 8000 new millionaires settle upon her shores in 2015, while America took in 7,000 millionaires.

Read more on the next page, about the exodus of the ultra wealthy because of the threat is mismanaged immigration and terrorism.