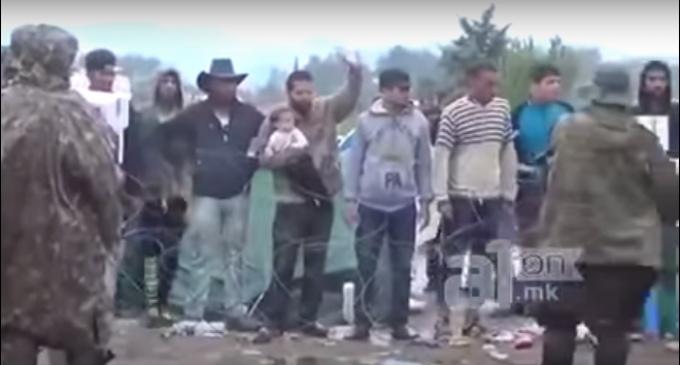 If you’ve been following the refugee situation in Western Europe, you’re no doubt aware of the ISIS fighters who have smuggled themselves in among the migrants. The question that many are now asking is, how exactly were they able to do that without help? According to reports coming in from Bulgaria, police have discovered a box of 10,000 forged passports made in Turkey that were given to terrorists. Similar boxes have been discovered in Germany.